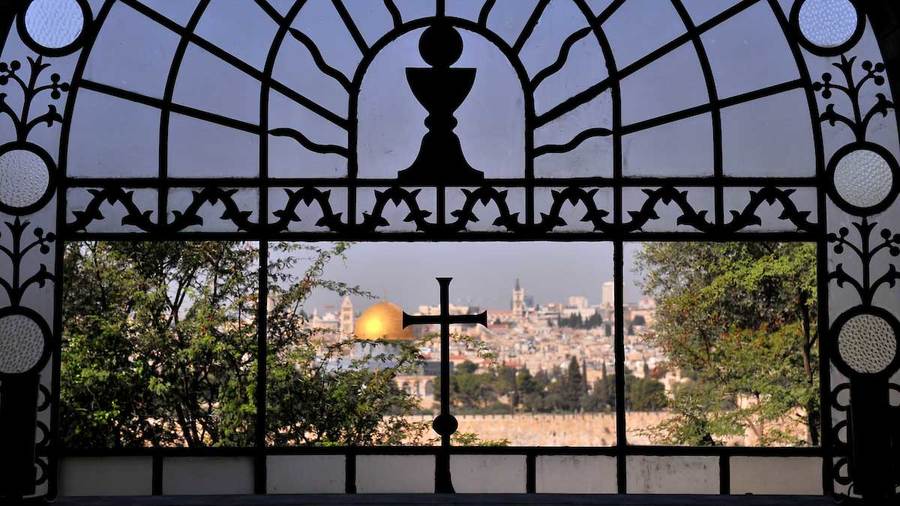 The University of Notre Dame has been awarded a $1 million grant from the U.S. Department of State’s Middle East Partnership Initiative to build capacity among academic researchers throughout the West Bank, with the long-term goal of spurring innovation-led economic growth in the region.

The Notre Dame Initiative for Global Development (NDIGD), part of the Keough School of Global Affairs, will implement the grant over the next two and a half years. NDIGD will work closely with Notre Dame International’s Jerusalem Global Gateway, which will serve as the primary base of operations throughout the duration of the grant.

NDIGD will host a number of residencies, which will bring Notre Dame and West Bank academic researchers together. Among other objectives, the residencies will focus on promoting research methods that adhere to international standards; curriculum, research material and research administration support training; and creating new partnerships between institutions of higher education throughout the West Bank.

By building the capacity of academic researchers, the project aims to increase the number of research engagement opportunities, and subsequently increase the overall research output of universities in the West Bank.

Additionally, NDIGD aims to connect West Bank faculty, researchers and graduate students with for-profit and nonprofit enterprises to promote technology transfer and commercialization efforts, with the goal of creating jobs and advancing economic opportunity in the region.

“We hope to work with as many West Bank universities as possible on this initiative,” said Michael Sweikar, executive director of NDIGD. “The ultimate goal of this project is to leverage existing talent within higher education, the private sector and civil society. We want to foster collaboration among researchers through the creation of a research network.”

Originally published by Luis Ruuska at news.nd.edu on February 06, 2018.